America is an idea. By design, it’s constantly in flux. Immigration is what makes it great. Immigrant Food proudly sits two blocks from the White House. It’s a new kind of fast-casual restaurant. When they aren’t serving eclectic and healthy bowls of trendy lunch fare, they are providing event space for NGOs and immigration services. Fusion cuisine coupled with politics wasn’t the most appealing of creative briefs to us at first, but the folks behind the scenes at Immigrant Food are some of the very best the DC restaurant scene has to offer. Chef Enrique Limardo hails from Venezuela and his restaurant Seven Reasons was recently named Best New Restaurant in America by Esquire. Beyond the kitchen, you’ll find a Latin America foreign policy expert and an early investor in the restaurants of Jose Andres running the show. The team is super dedicated and they bring an expertise to the intersection of DC food, culture, politics, and social justice. For these guys, Washington is only the beginning.

We were brought in to brand this concept so it can scale and also to collaborate on the naming and writing of tag lines, brand positioning, and menu items. We wanted the logo to feel like a celebration. A festive table viewed from above during a dinner party with letters slightly jumbled and in the process of gathering. We also knew that a visual connection to fast casual dining had to be made immediately clear with a name like Immigrant Food. Our tag lines became type-driven key art that drove the campaign. The key art became a system for staff wearables, signage, take out packaging, and merchandise. Each branded moment is both a celebration and a protest. 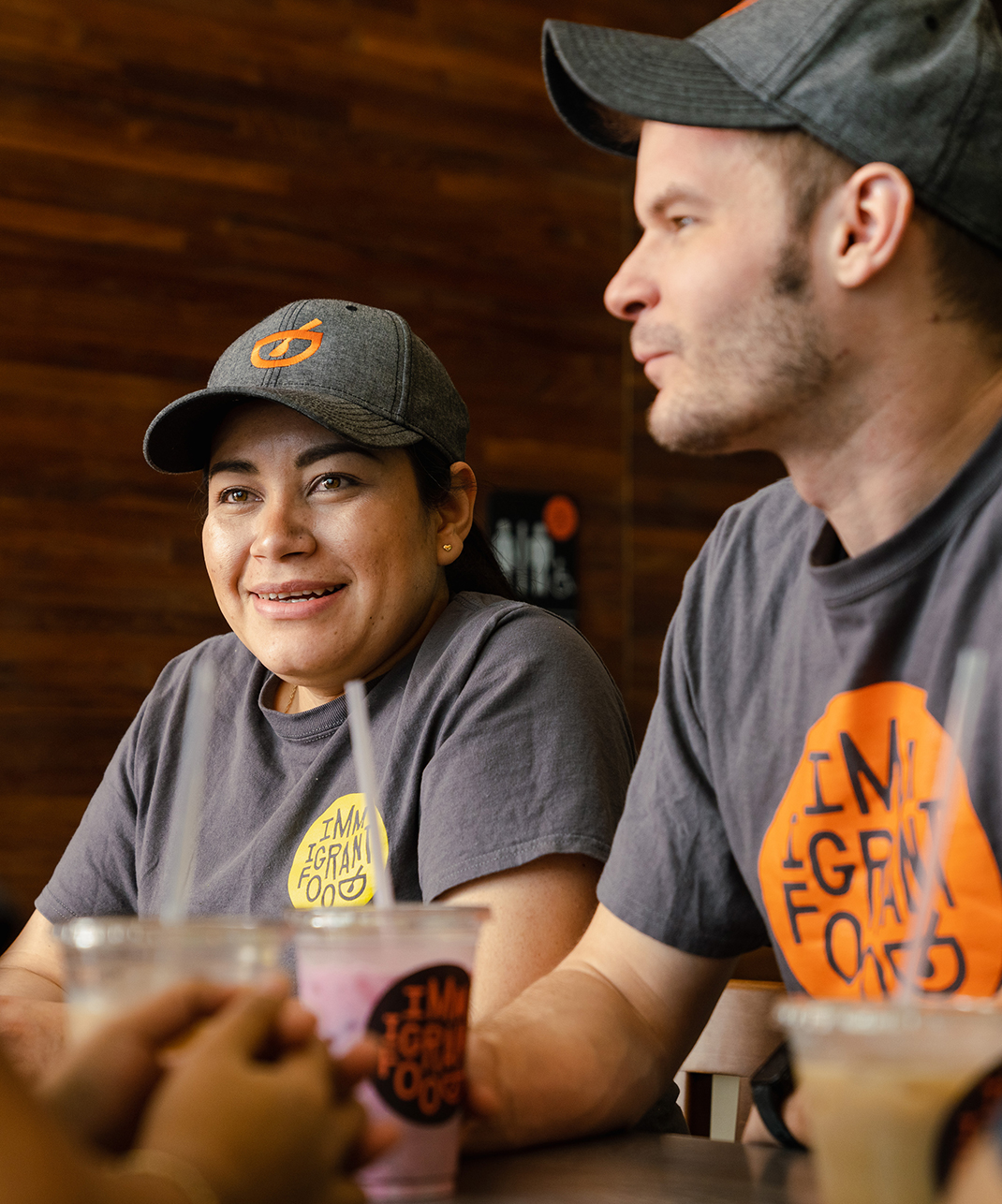 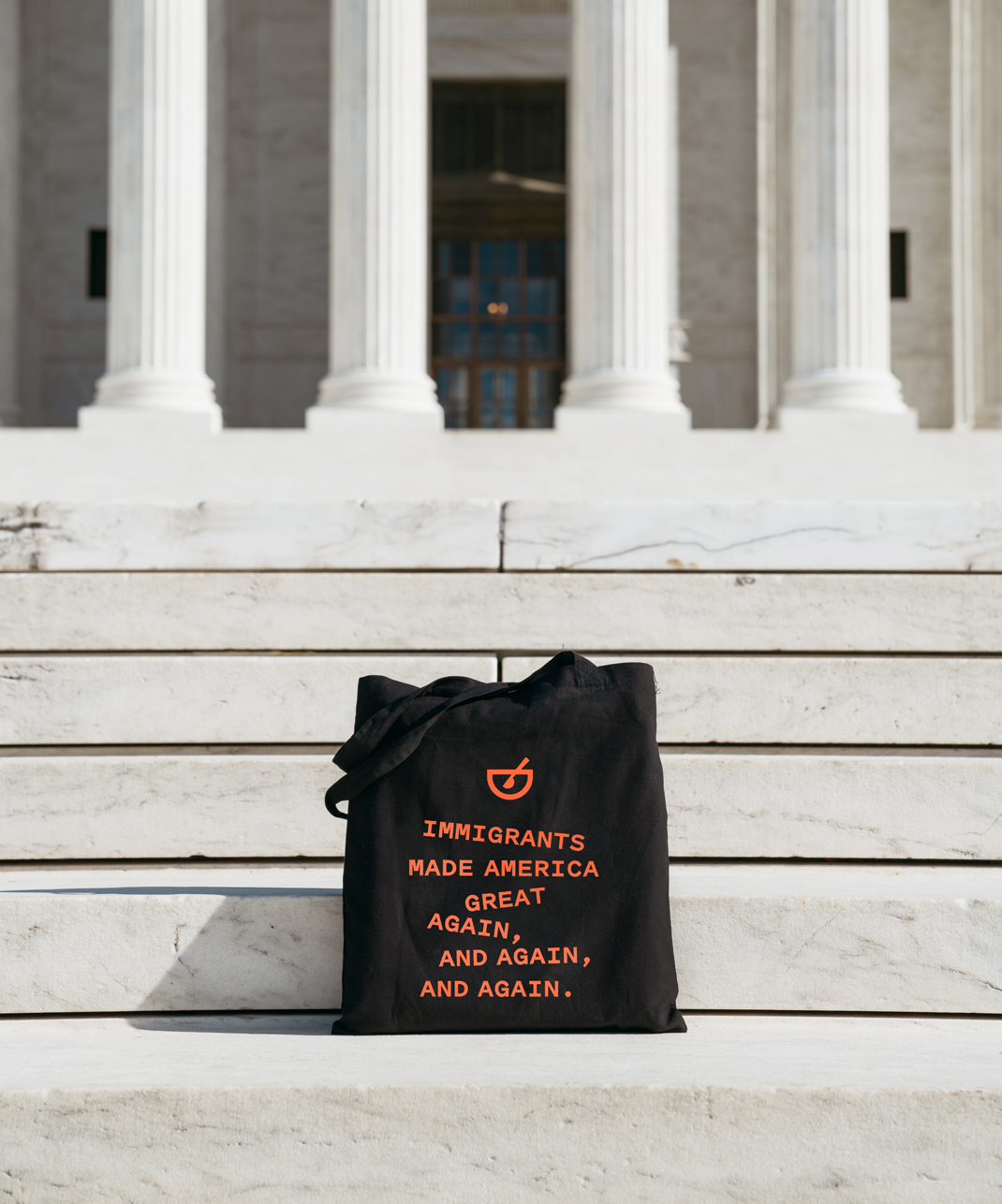 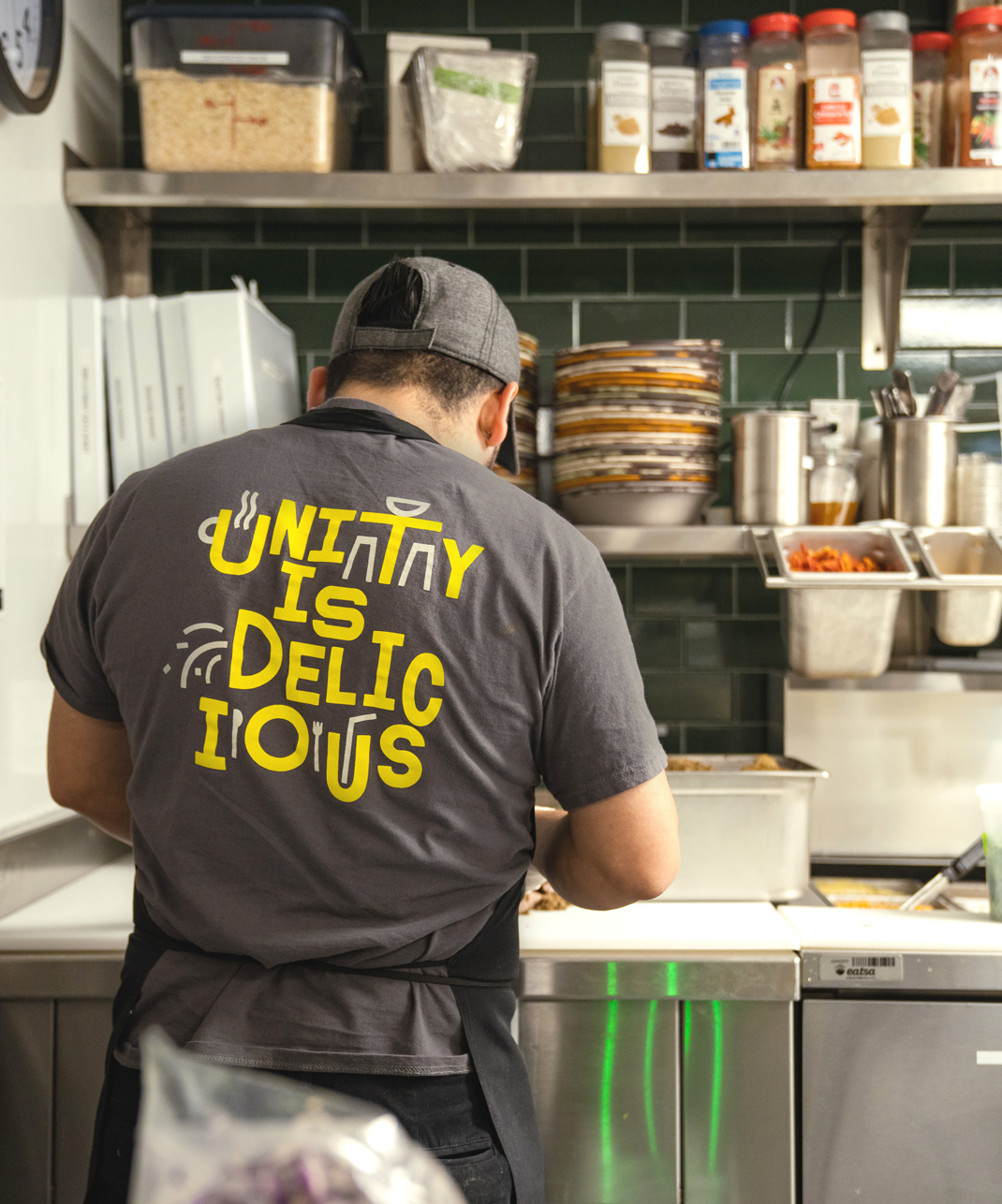 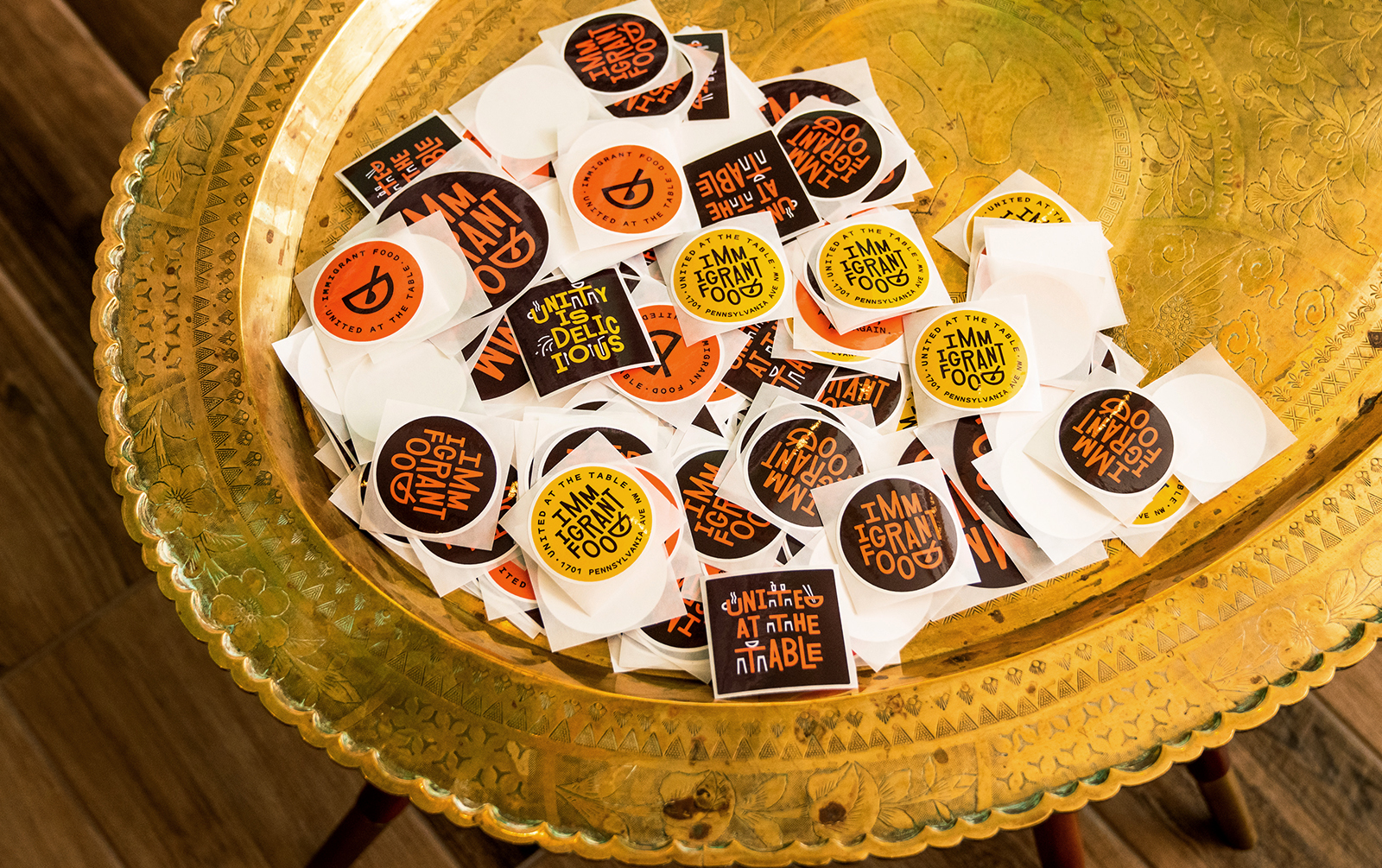 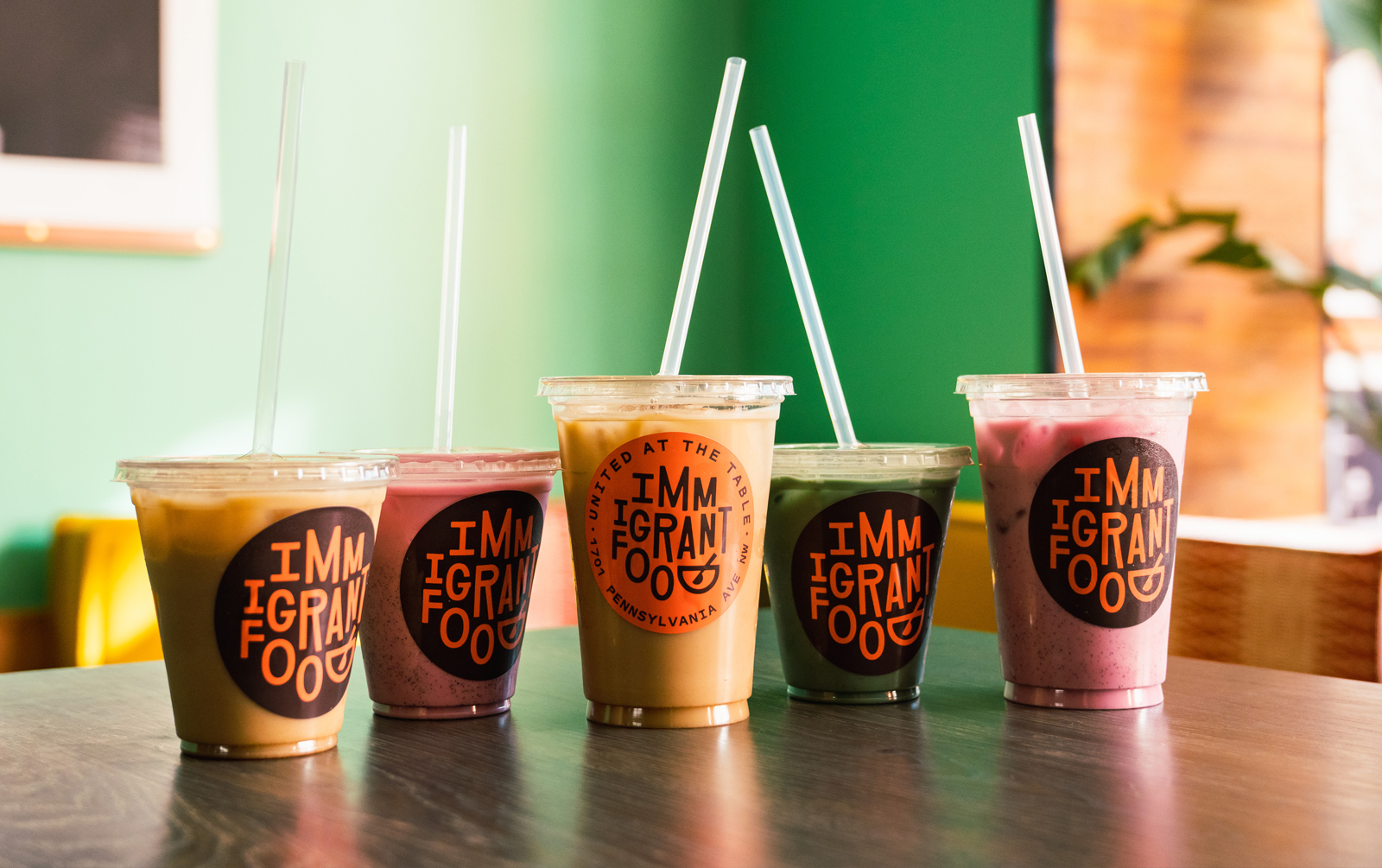 The press has responded with voracious praise. Immigrant Food is gearing up for outposts in New York and Philadelphia. When the lunch lines dissipate, the space converts into a venue for social reform and a resource for immigrants pursuing citizenship. Feel good projects aren’t likely to feel better than this one. Our branding, key art, and writing adorn the t-shirts worn by the cooks and staff of the restaurant. Our tote bags are carried out into the world with a crucial mission on display. Immigration has always made America great. Despite our differences, we can all unite at the table. 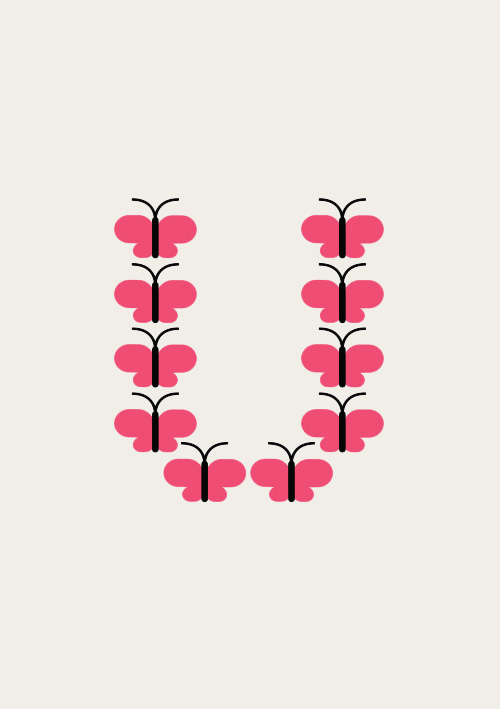 Branding and Illustration for a 50 year old summer arts day camp in the woods of Long Island.

Branding, writing, art direction, and photography for a new classic in residential living on Capitol Hill. 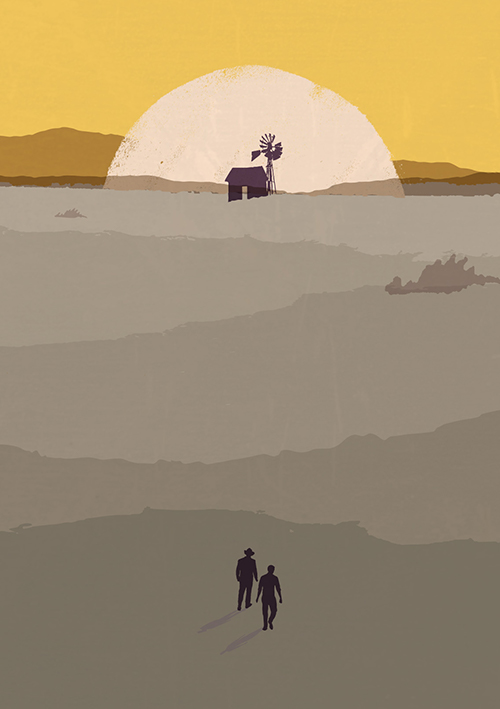 Illustration and design for a few classics in John Steinbeck's catalog of American determination and tragedy.